Pontville School is a co-educational, independent specialist day and residential school, providing high quality education for boys and girls. With a record of continued outstanding Ofsted results, the school based in Ormskirk is regarded by many as the ﬁrst choice for speech, language and social communication in the UK.

Pontville School has a dedicated, talented and experienced staff team who always go the extra mile for the pupils.

We work in partnership with parents, carers and other professionals as we recognise the importance of a collaborative approach to supporting the needs of children and young people in order to achieve the best possible outcomes.

The breadth of the curriculum, the extra-curricular activities and therapies, and the personalised approach matching provision to individual needs is supported by our highly specialist site. We pride ourselves in our work with parents and carers as partners in the development of their child.

We love to celebrate our unique offer and hold regular open days, workshops and conferences. Please feel free to contact us to arrange a visit as we like to meet with parents and professionals to provide information about what our school can offer. 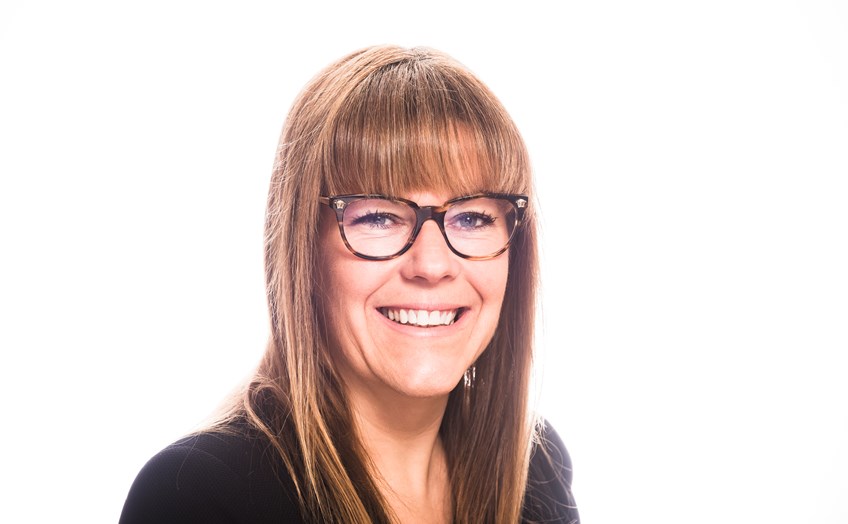 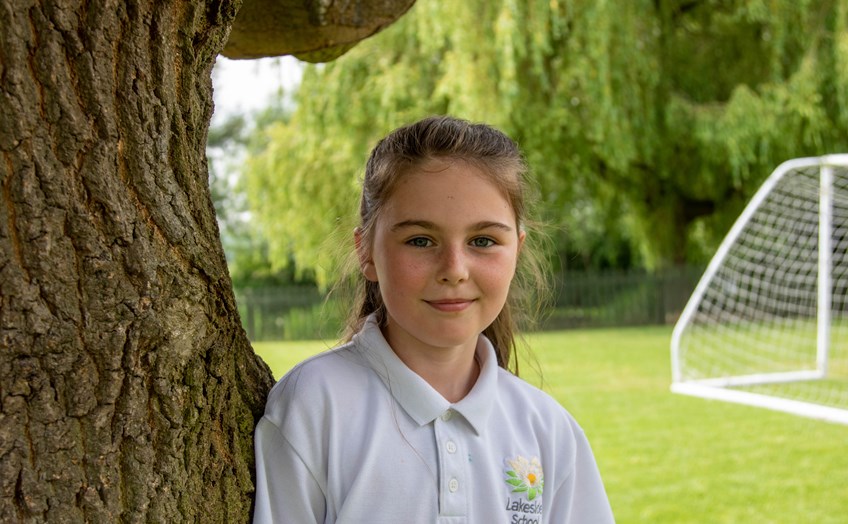 Our complete through school offer

There are opportunities for pupils to transition to our school from Lakeside School in Liverpool, which provides education for Key Stage 1 and 2 learners. The school is dedicated to providing pupils with a creative, caring and innovative learning environment where they are able to achieve their full potential.

Our unique school environment is the perfect backdrop for teaching and learning.

Press play to take a tour of our inspirational learning environment and listen to the deputy head teacher and young person talk about the comprehensive facilities, learning opportunities this brings and the supportive staff team.

To take a full tour of our school please contact us directly.

Find out more about our offer here 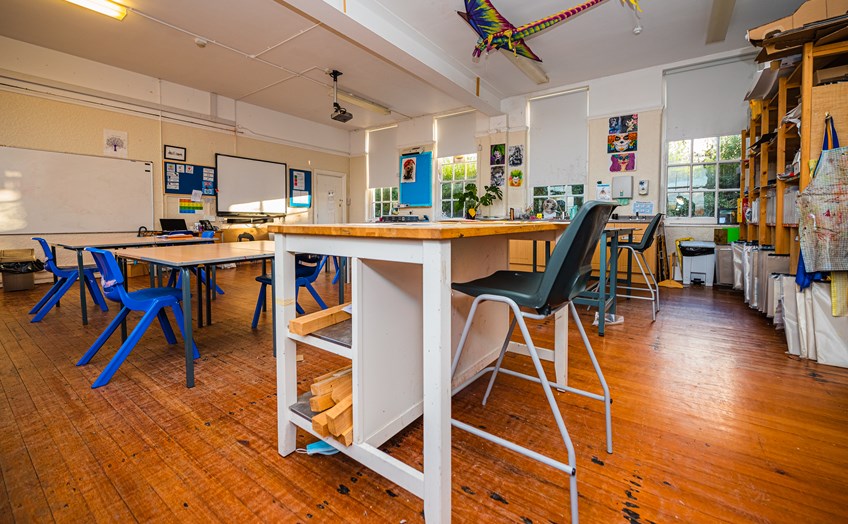 We have officially partnered with the Johan Cruyff Foundation, which was set up by one of the world’s greatest sporting icons. The aim of the organisation is to support and develop sports activities for children and young people all over the world.

The school’s state of the art Cruyff Court, is an all-weather pitch which supports small group sports, including football, basketball, volleyball and netball, and an additional grassed field area. The aim of the space is where pupils can grow, make friends and improve their mental health.

We are committed to providing our pupils with a happy, nurturing and motivating atmosphere for them to enjoy their learning and where they are encouraged to reach their potential. 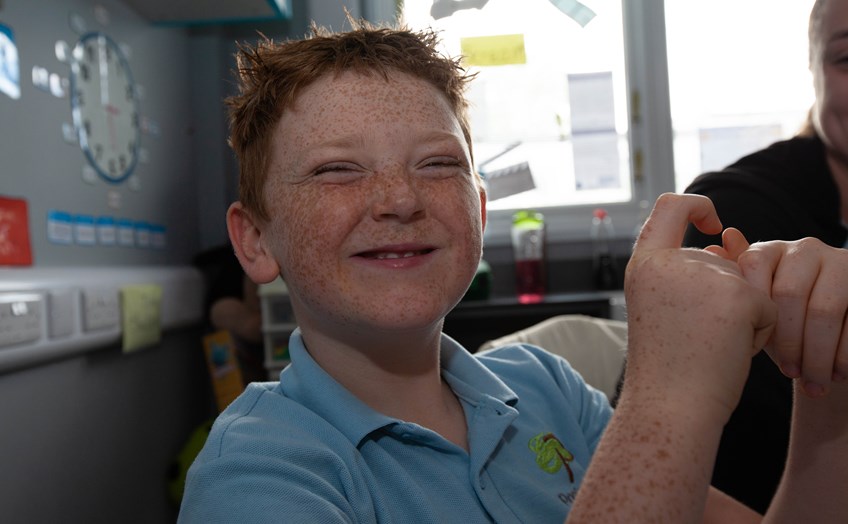 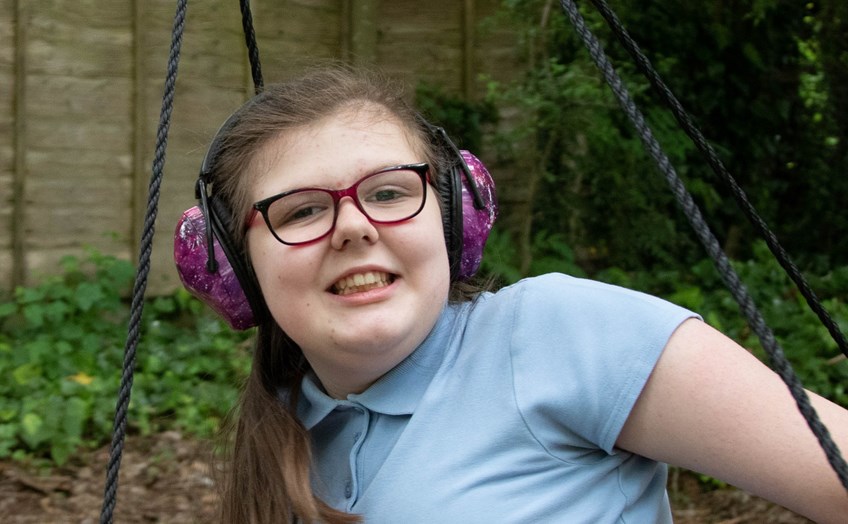 We are dedicated to providing

Our School at a Glance

Small class sizes of no more than 8 pupils with high staff ratios and additional pastoral and academic support.

Dedicated family liaison to enable consistent communication with parents and carers and to support induction for new pupils. 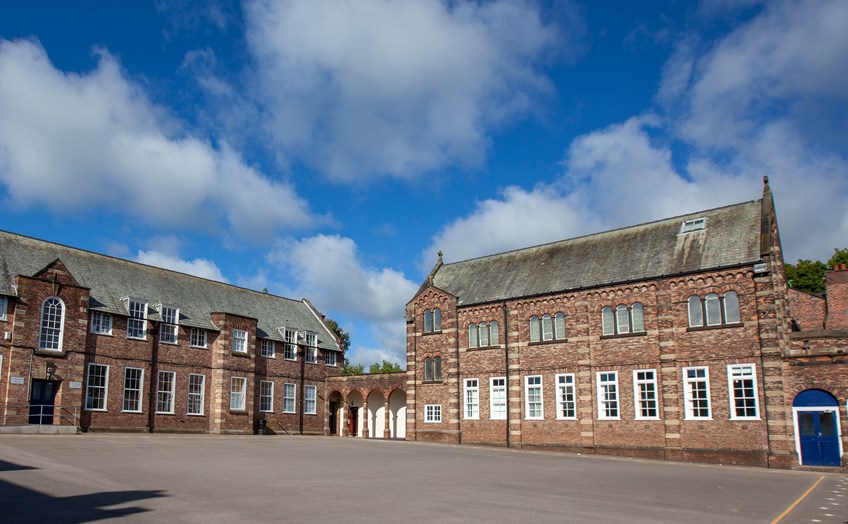 When required, we are able to provide a complete 52 week wrap around care through our Witherslack Group partner children’s homes.

What makes our school unique?

From our tailored curriculum to exploring the news that has us jumping for joy, start your search to explore what makes us truly unique.

We are proud to be part of Witherslack Group

We are proud to be part of Witherslack Group, the leading provider of inspirational education and care to children and young people, resulting in life changing experiences and countless stories of success.

Find out more about our Group here

Whether you are interested in your child attending our school or just want to know more information about our offer, contact our team.