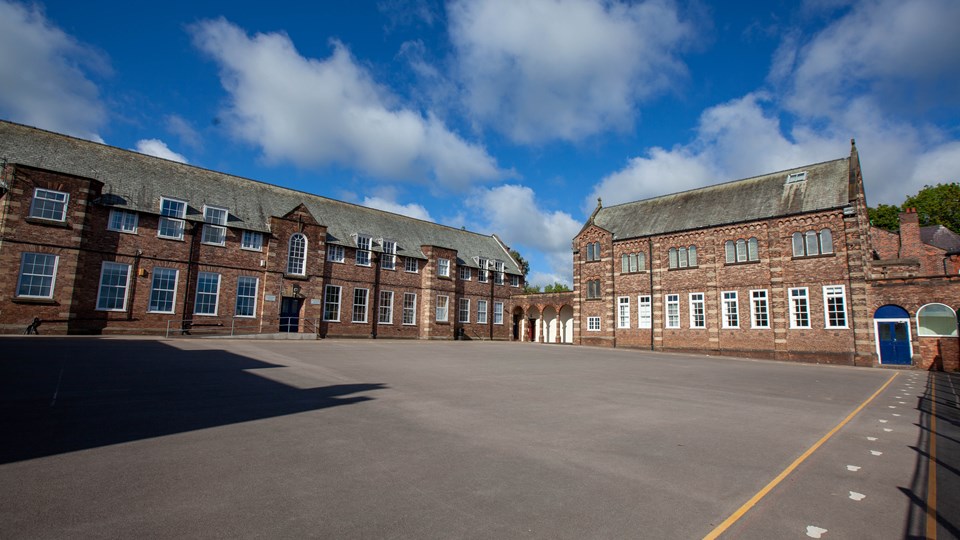 Pontville School’s football team were recently invited to take part in an event organised by Everton Football Club and Everton in the Community. Along with 17 schools, the team took part in a school’s tournament.

Team Pontville took a squad of eight players with Martin in goal, Ben and Ben E in defence while Daniel, George and  Rhys took the position of midfield and Jace and Captain CJ positioned in forward.

The team played a total of nine matches against other schools. The tournament consisted of eight group stage games followed by a final. There was two groups with eight teams and nine teams. In the group stage games, Pontville won seven and drew one leaving the team top of the group recording a total of 22 points from 24 points which is an amazing achievement.

The outstanding team reached the final and won 3-0. In total the squad recorded 28 goals scored and two goals conceded in nine games. The top goal-scorer was CJ who scored an impressive 13 goals closely followed by Jace who scored an amazing 11 goals in nine games. Ben  scored his first goal and on his debut, George scored his first goal. Rhys Jones finished off the scoring with a further two goals.

It was a fantastic day for the team who walked away as champions. Well done!