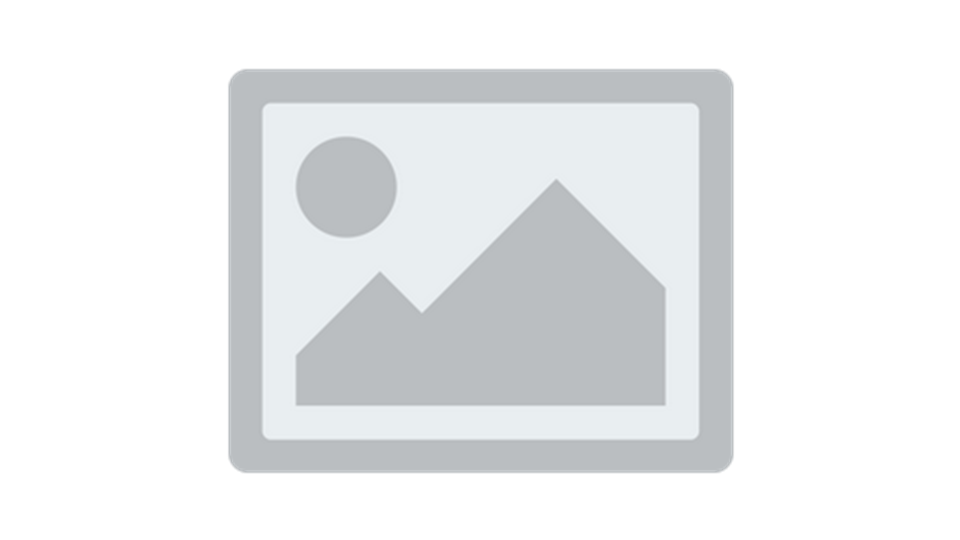 Pupils and staff from Chilworth House Upper School worked together to think up fun and innovative ways to raise money for the Australian bushfires. Their long discussions and brainstorming sessions eventually led to them planning a two day cycling event, cake sale and a non-uniform day.

The event took place at the Barton Leisure Centre and The Belfry Hotel, in Oxford which involved enthusiastic pupils and staff cycling from 10 am until 2 pm for two days taking it in turns so that the bike wheels never stopped spinning.  Throughout the first day they accumulated a total of 122 miles, and despite tired legs they continued to persevere for the second day, smashing their record with a total of 146 miles.

This was a great team effort by everyone involved, with a special mention to pupils Kaine, Alfie, Yael and Ryan who put in some extra mileage and if given the opportunity, would’ve cycled non stop for four hours!

Along with the activities, the staff team planned a private auction resulting in the proud school raising £500. How amazing is that?