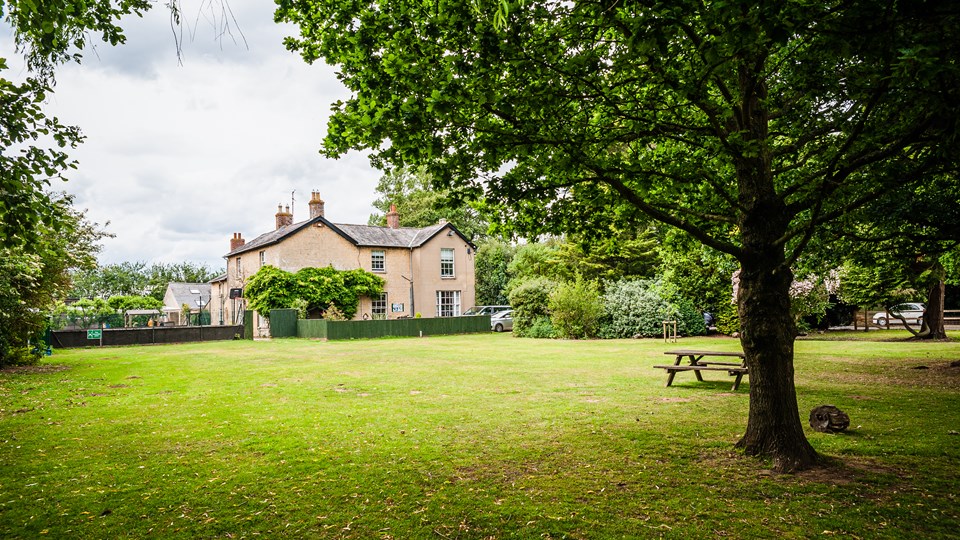 Neurodiversity Celebrated With Fun And Adventure

Pupils and staff from Chilworth House School recently celebrated Neurodiversity week and incorporated some fun by celebrating Holi, the Hindu festival of colour and during the same week welcomed Alexandrine Kantor, their local Liberal Democrat Councillor.

Deputy Headteacher, Claire Heale kick started the week by delivering an introduction to neurodiversity in a whole school assembly. Pupils watched a presentation and videos to help them understand It, enabling them to participate meaningfully. As part of their learning, pupils made lanyards which they wore during the assembly and as a sign of supporting the cause, they were invited to add their name and hand print to a globe in the school dining room.  This was their way to show their support and demonstrate their brilliant team working skills. Claire Heale also introduced a new school neurodiversity mascot and encouraged pupils to put forward names for it.

During the week, pupils from Alder Class hosted an event where they looked at linking cultural diversity to neurodiversity by exploring differences and promoting how those differences could enrich and enhance our lives.  Kumari Parul, Teaching and Learning Assistant cooked some Indian food as part of the Holi celebration where the pupils were given an opportunity to experience new flavours. They also joyfully threw colourful powders at one another – one of the activities that traditionally takes place as part of the celebrations. Pupils were covered in a different colours which gave a visual representation of how everyone is different and how this makes the world beautiful. The event was enjoyed by everyone and to share their gratitude, pupils made cards with warm and loving messages to Kumari for organising such a wonderful event.

To finish the week’s celebrations, Alexandrine, Liberal Democrat Councillor, from South Oxfordshire District Council visited each class and spent some quality time with pupils. She keenly looked at their books, participated in Alder Classes French lesson and was a guest speaker at the school assembly. During the assembly, she shared her own experiences of neurodiversity and discussed how as an engineer, she found social interactions difficult, and that currently she was undergoing assessments for autism. She shared tips on how she deals with the things that she finds difficult. Pupils connected instantly with her and found her  honest and calming demeanour to be infectious. As pupils sat quietly listening they then responded by sharing their own diagnosis and difficulties that they faced day to day.  It was an honest and emotional meeting where staff also shared their own experiences with dyslexia and other difficulties, and how they managed it. Towards the end of the assembly,  Alexandrine announced the name of the new mascot, “Symphony!” as suggested by one of the pupils. This was very apt as it signifies again how we are all different and yet work together to support each other in a team.

"It was the most powerful assembly we ever had!"