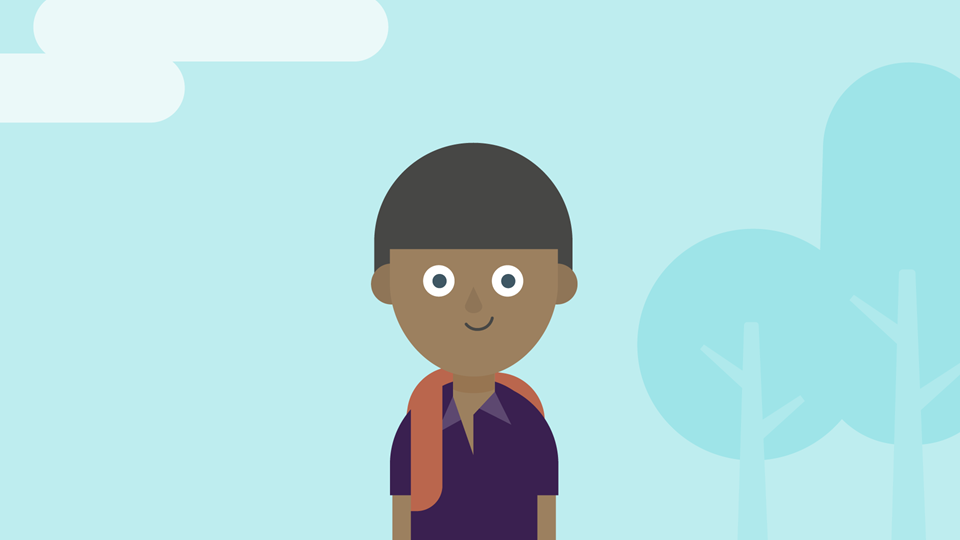 “Luca can now look after himself, and most importantly, his mum has seen a huge change in her son.”

Luca was excluded from several previous provisions. He had a diagnosis of autism and PDA, displayed extreme risk taking behaviours and could not be taken out in the community. He also had no ability to care for himself and dominated the family home, particularly controlling of his mother.

He arrived as a residential pupil at Cedar House School and immediately began to demonstrate the non-compliant behaviours that staff were expecting.  The first thing that staff did was to pause and spend a week simply getting to know Luca,  both as a person and also how he approached learning. This would prove an invaluable few days for everyone.

The next step was to implement an assessment process that would then inform both the speech and language and occupational therapy that he would access on an ongoing basis.  This would also be supplemented with play therapy and art therapy.  Alongside this, early interventions were put in place that focused on Maths and English, with Luca accessing 30 minutes of additional support for both at the start of each school day.

He was immediately assigned two members of staff to support him and he accessed the school’s alternative education provision to build the initial foundation for his learning and development.   He participated in a range of activities, such as forest school and drumming workshops, which enabled him to better understand how to manage his risk taking behaviours in an appropriate environment. He also accessed the Early Years Foundation Stage (EYFS) curriculum.

As things improved and he developed academically, he was able to learn in a more traditional classroom environment.  1 to 1 support was put in place to support him initially but overtime he began to develop the social skills and confidence that enabled independent learning to take place.  At the same time residential staff helped him develop the skills and understanding around taking proper care of himself and maintaining good personal hygiene.

The more staff got to know Luca, the more he thrived.  For example, they identified that he couldn’t speak out the alphabet easily but if he simply sang it he had no problem at all.  They also used a puppet to make requests of him.  His PDA diagnosis meant that he found it challenging when people asked him to do things, but a request form the puppet was fine.  Creative and personalised techniques alongside consistent boundaries were what Luca responded to best.

Just 9 months later, Luca is fully engaging in the classroom environment and accelerating his learning and development by the day .  Luca can now look after himself, and most importantly, his mum has seen a huge change in her son.  He is now happy and settled, and a positive home life for all has returned.