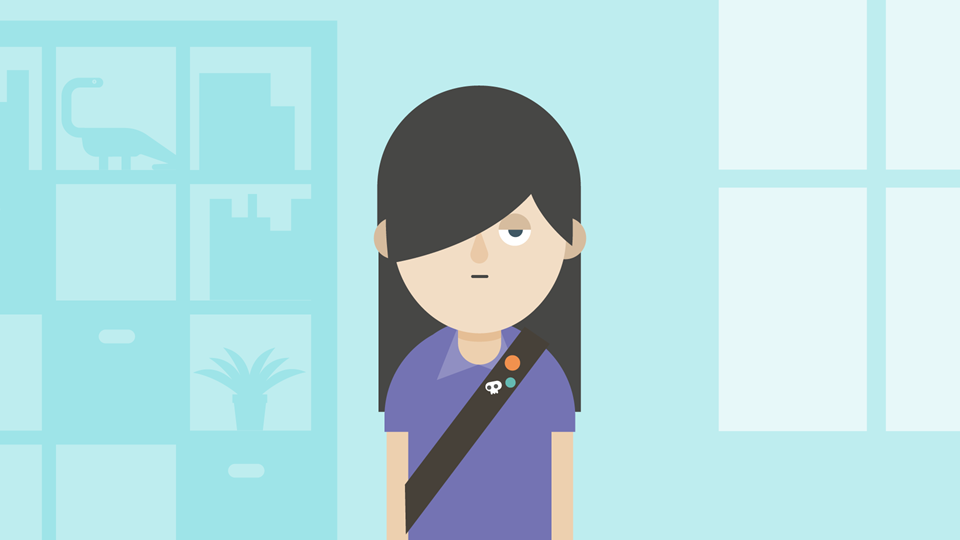 “Amy is now not a girl with potential, she’s a young lady with a bright and certain future ahead of her.”

Amy arrived at Oakwood Children’s Home following the end to her previous placement as there were concerns for her mental health, which impacted her home and learning environment as she had become withdrawn, unpredictable and reluctant to engage. This resulted in her behaviours being further exacerbated and having a negative impact on the time she spent with family, as her perceptions were distorted and she felt they were colluding with professionals leaving her feeling more isolated and lonely.

After spending time with Amy, Oakwood staff quickly recognised that she was an intelligent, articulate and driven girl, who had the potential to exceed all expectations, both academically and personally. By utilising the expertise of their integrated provision, education, care and therapy staff were able to create a safe and structured environment where they could support Amy, helping her to release her full potential.

Working holistically with Amy, staff were able to set up a programme that worked cohesively at Amy’s pace, setting her achievable goals and providing opportunities for her to develop her ability to becoming more self-aware. Through these strategies and structure Amy was able to flourish both socially and academically. She achieved a number of GCSEs, enabling her to successfully transition to a local college to complete her A Levels. At college, Amy had a new found confidence and thrived independently, making new friends and even producing a song that she sang in public, which previously she would have feared.

Amy, who has now blossomed into a talented, confident and focused young lady, completed college with results that secured her place at a local university to study Forensic Science.

Amy is now not a girl with potential, she’s a young lady with a bright and certain future ahead of her.