Project complete with a side of treats

Their efforts paid off as they raised £156.37and as they celebrated the success of the event, they also thanked pupils and staff for buying their shop-bought cakes.

The boys were commended for their teamwork during the entire project and impressed staff with their dedication right to the end when they cleared away their mess. Well done! 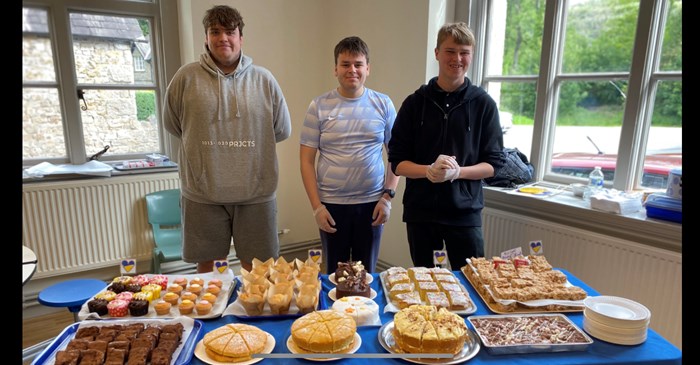