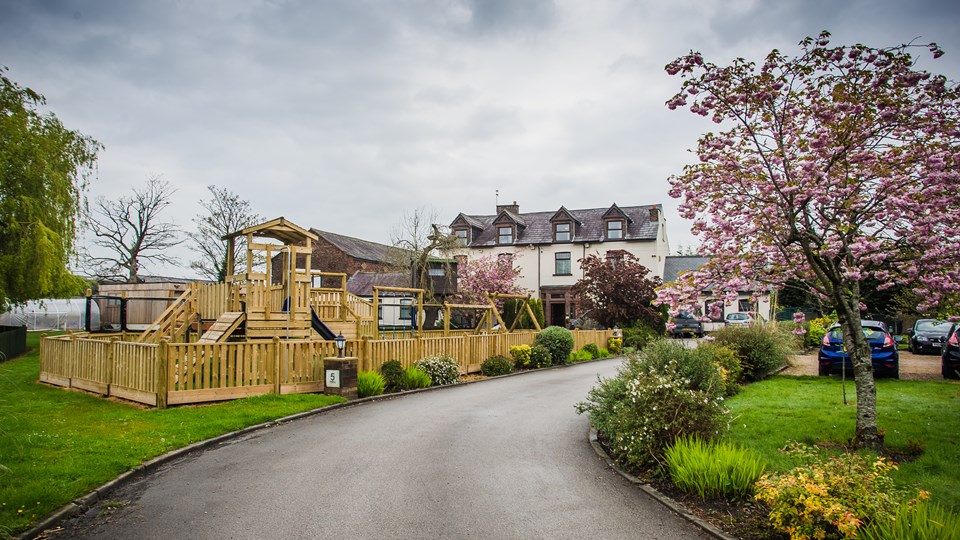 Pupils and staff from Lakeside School recently celebrated Black History Month. The month-long celebration provides a fantastic opportunity to recognise the outstanding contributions of people of African and Caribbean descent.

Following on from the Rosa Parks discussion, Oak class set up their own virtual bus. Using popcorn as a ‘reward’, different scenarios were presented to unfairly distribute the popcorn among the group. Personal attributes such as age, hair colour, gender, hair length were used, with some pupils not receiving any popcorn through the first few rounds. When one pupil spoke up about the unfair scenarios, the group was asked if they thought this was fair. Through this discussion one pupil suddenly said, “This is just like Rosa Parks on the bus!” They discussed this further and extended the conversation towards being kind to one another and taking note of our own personal qualities.