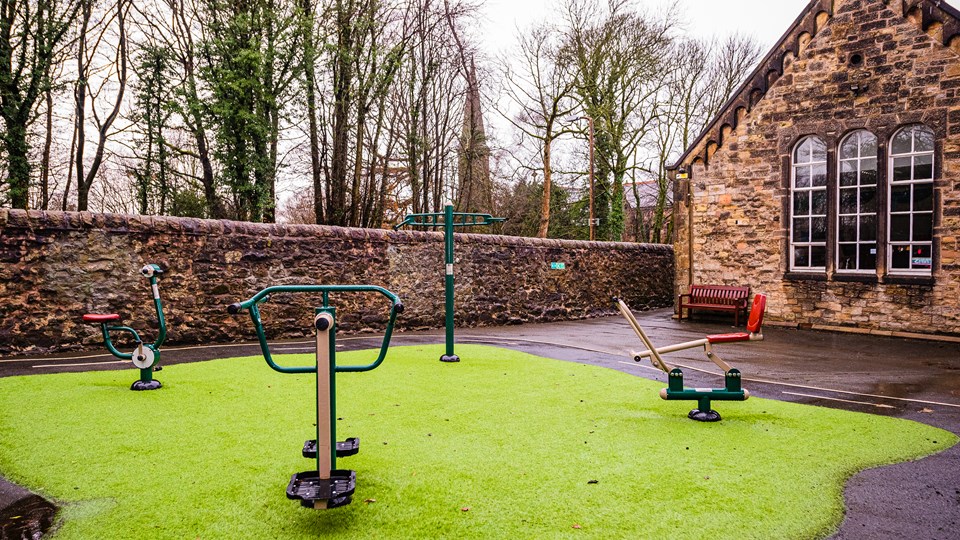 Pupils and staff from Bridgeway School recently came together to celebrate VE Day with a variety of war time themed activities, and a street party on the school field by following social distancing rules.

To commemorate the end of World War II, everyone came together for a school assembly and discussed what life must have been like during the Second World War, and the impact the conflicts had on other nations and communities.

In the morning there were a range of activities throughout the whole school day, including designing and making bunting, flags, war medals and fighter plane models.  The Forest School Team were digging for victory by planting vegetables and herbs, baking war time treats for the street party such as ‘Churchill fruit cake’ and shortbread. They also were looking at original World War II artefacts, including gas masks, medals and commendations.

To end the day, pupils and staff came together on the school field to enjoy their ‘street party’ with VE war time music played by Music Therapist, Asling Palmer. They also enjoyed playing war time games like hopscotch, skipping, cards and dice, while devouring delicious war time baked goodies, and took the opportunity to put their fighter planes to the test.

The atmosphere and participation of every pupil was brilliant, reflecting the team spirit and camaraderie at Bridgeway,  while celebrating a momentous event in British history.