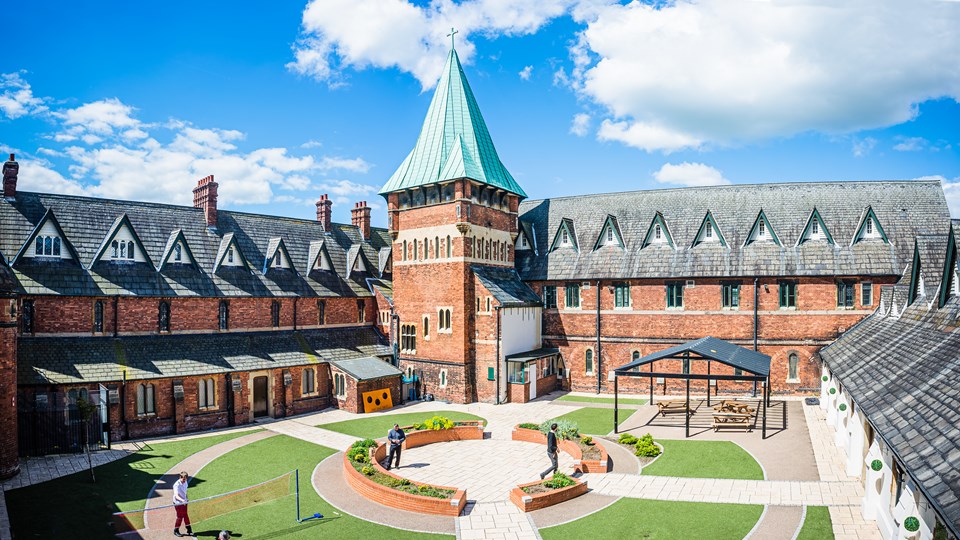 Ryan Presents His Own Radio Show

Pupil Ryan from Hall Cliffe School has landed his own radio show on BCB Radio Station in Bradford and is on the way to become a true radio presenter.

"Since October 2019 Ryan has been attending work experience at the radio station for one day a week as part of his Silver Arts Award for Radio Production. During his time at the radio station he has been using his love of music and technical skills to produce a series of recordings.  He has been able to create his own playlists, record his show in the studio independently after which he then edits his work so he can then broadcast this for the radio.  A number of staff tuned in to his latest broadcast and were delighted with his work. Ryan is now working on developing his show to include interviews with pupils and staff from Hall Cliffe School which we can’t wait to hear."

To enjoy a snapshot of Ryan’s show, click here.

He certainly looks comfortable in the studio – well done!