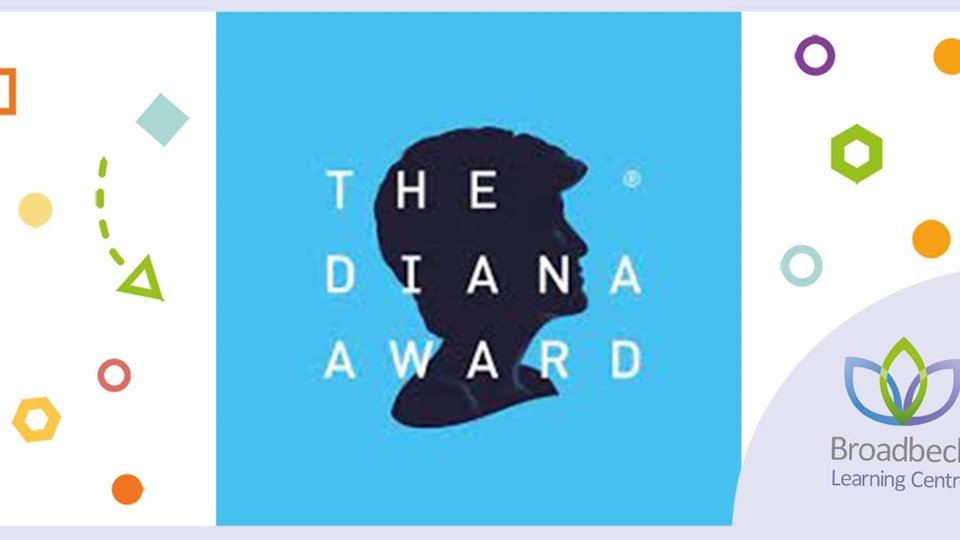 The Diana Award was founded on Diana, Princess of Wales’ belief that young people have the power to change their country.

During their sessions, the young people developed a clear understanding of the types of bullying and how they can support peers.

As a result of their dedication, the pupils have been appointed as Anti-Bullying Ambassadors, and as part of their role, they will hold regular meetings to discuss ongoing training for both young people and staff to ensure that everyone at the learning centre understands what bullying behaviour is, how it impacts people and what can be done to support those involved and prevent this from occurring in the future.

Moving forward, anti-bullying campaigns are to be led by the newly appointed ambassadors, and evidence is collected and submitted to the Diana Award. This will then lead to further acknowledgements, badges and further recognition for Broadbeck Learning Centre.

navigate_before Back to news
Previous article