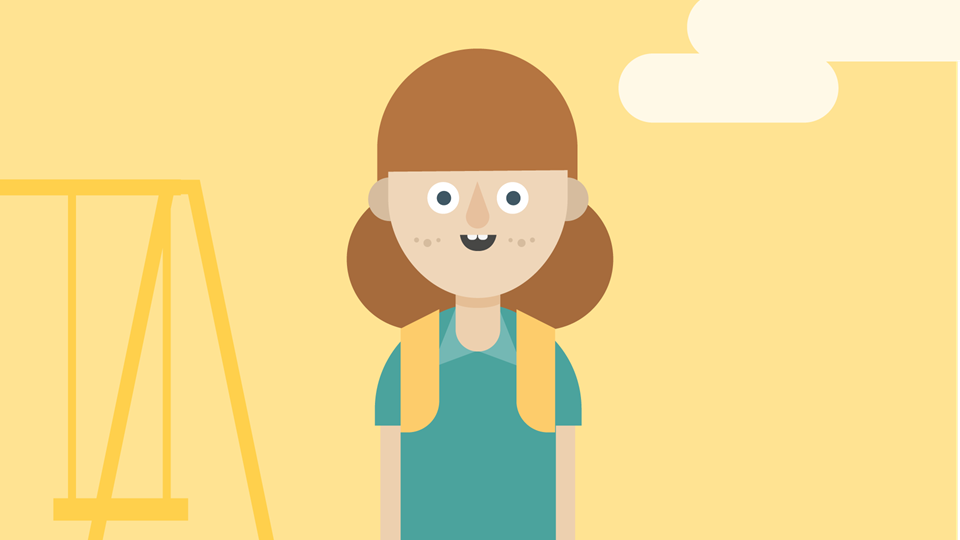 “Thriving at school, achieving 100% attendance, she is making her mum proud time after time.”

Like most children, there is nothing that Charlotte enjoys more than spending time with her mum. However, for a period of her life Charlotte’s behaviour and constant need to push boundaries meant that her family life broke down. Even finding herself in 1:1 residential care did not solve the problem though and Charlotte’s behaviours and aggression deteriorated further

When she arrived at Dene Croft Children’s Home, both she and her mum were desperate for something to change. Charlotte was stuck in a negative cycle that meant returning home felt like something very unlikely for both of them.

What Charlotte didn’t realise when she arrived though was that the team at Dene Croft knew exactly what to do. Staff were consistent in their approach and didn’t allow her to push the boundaries. There was a clear structure in place, where encouragement and support were given in equal measure. Charlotte soon realised that the behaviour she was displaying wasn’t achieving her the outcomes she wanted and that if she made the right changes then things could turn around.

Now the cheeky girl who enjoys joking and laughing with everyone at Dene Croft is seeing the benefits of her hard work. She spends weekends back at home with her family and enjoys the regular holidays her mum takes her on. Thriving at school, achieving 100% attendance, she is making her mum proud time after time. Most importantly though, they get to spend lots of time together, like every child and parent should.